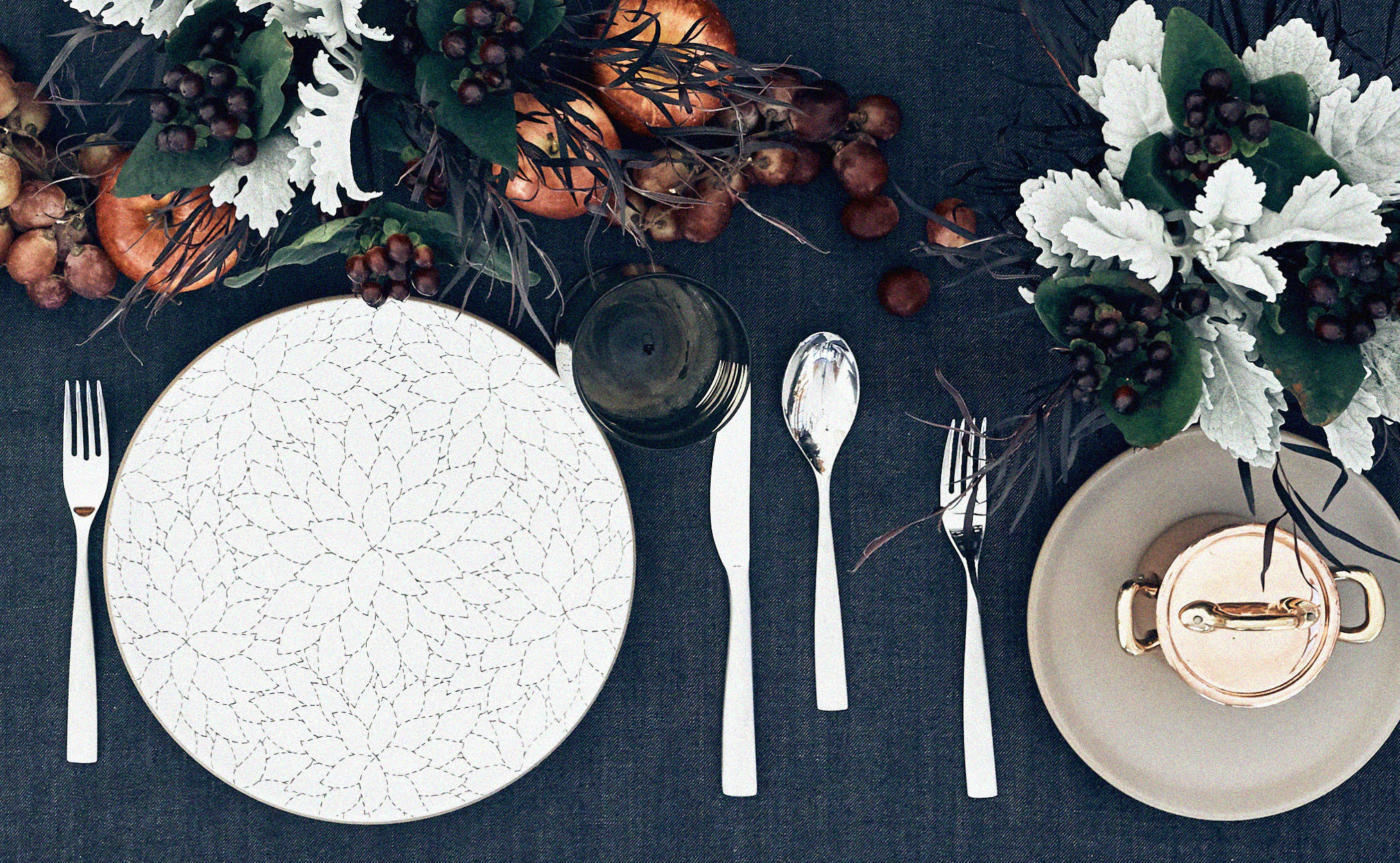 People like to ask a lot of questions and that in itself is a good thing. Questions are how we learn. When we adopted a low-carb diet to help control our daughter’s blood sugar roller-coaster, the questions were fired at us fast and furious. Does she feel slighted by the restrictions? Isn’t that the Keto diet?  Is it safe?

The truth is simple: a low-carb diet has allowed us to effectively manage Type1 diabetes.

The rest boils down to mindset. We have chosen to look at our daughter’s  2016 T1d diagnosis as a blessing, an answer to all the minor issues that had been popping up for years — poor eyesight, sugar sensitivity and mood swings to name a few. Additionally, insulin gave her a second chance at life, and how many of us are lucky enough to say they had one?

Trust me, we didn’t always have this perspective.  Like most of you reading this, we too returned home post-diagnosis overwhelmed and scared. What if she had an extreme hypo in her sleep? What were we going to eat that would keep her safe? Our family didn’t eat from a box or restaurant…we ate at home. Elaborate, celebrated, ingredient-heavy meals. New to the disease, we didn’t have a CGM, much less a meal plan. It was from this point-of-zero that we began, night after night — carb counting. I quickly became amazed at how our healthy meals were silent carb bombs. We calculated, double-checked, and injected so much insulin to cover the load. One error… and a blood sugar swing. No error … and another swing.  I felt like we were shooting insulin at a moving target. What were we doing wrong? We didn’t know, so we started researching. We read Dr. Bernstein’s Diet Solution.  We scoured online medical articles. We studied the history of treatment.

Over the next two years, I researched, tested, and reworked an arsenal of healthy, farm-to-table recipes that were not only low-carb, but tasted delicious.

This is what we discovered.

Along the same theory, Dr. Bernstein outlined an even more radical approach limiting the number of carbohydrates a person consumes to 30 grams per day broken down as follows: breakfast: 6 grams, lunch: 12 grams, dinner: 12 grams, with no built-in between-meal snacks. He further dictates dividing foods into two simple categories — complaint and non-complaint.

It all made sense, we needed to change the way we were eating. My teenage daughter however balked at the constraints. “I feel like I’m being punished, haven’t I given up enough already?” For Good Measure was born from that simple question.  Yes, she had given up more than anyone should have to in a lifetime, and so, we made a compromise. The fresh, flavorful food would stay, however in a different capacity.  Over the next two years, I researched, tested, and reworked an arsenal of healthy, farm-to-table recipes that were not only low-carb, but tasted delicious. 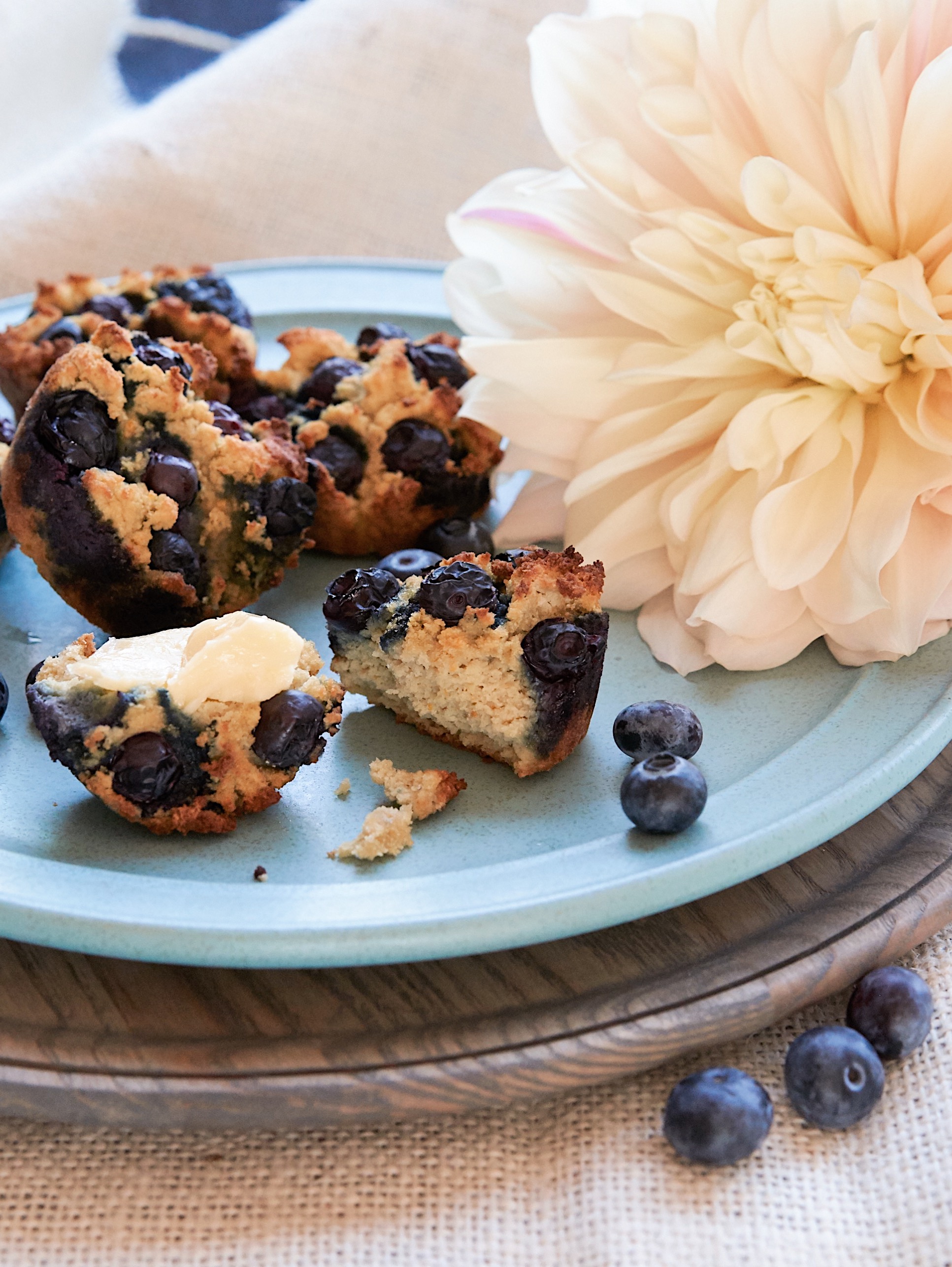 Limited carbs, no simple sugars — you may be asking how does this differ from the Keto Diet?

First, a little background — by mimicking the metabolism of fasting, the Keto diet was introduced to treat epilepsy in the 1920s. However once modern medicine came into play, the diet fell out of widespread use.  According to the Harvard School of Public Health, “The premise of the ketogenic diet is that if you deprive the body of glucose — the main source of energy for all cells in the body, which is obtained by eating carbohydrate foods — an alternative fuel called ketones is produced from stored fat (thus, the term “keto”-genic).  When ketone bodies accumulate in the blood, this is called ketosis. The benefit of a keto diet is to stay in ketosis which means keeping your daily intake of carbohydrate at 5-10%”

So what differentiates Keto from other low carb diets? According to Healthline, “The Standard Ketogenic Diet is a very low-carb, moderate-protein and high-fat diet. It typically contains 75% fat, 20% protein and only 5% carbs.”   Beyond Type 1 summed it up as, “ Meat, meat and more meat. There is no meat or fish that is off limits. Non-starchy vegetables like Brussels sprouts and cauliflower are encouraged, as are oils, butter and lard. Cheese and Greek yogurt can also be staples.”

In our kitchen it meant the absence of too many simple pleasures — a crunchy crisp apple, a bowl of warm edamame … a little freedom. Restricting carbs to obtain a level of ketosis was too rigid and removed many of the healthy foods we loved. I had to keep in mind, this was not a fad diet for a short-term goal, this was to become a lifestyle to protect our daughter’s health. The ancient mantra everything in moderation resonated with me now more than ever before.

Even small apples contain around 15g of carbs

One of the questions I’ve been asked over and over: Is all of this healthy?

“Most diabetes experts do not recommend low-carb diets for people with Type 1 diabetes, especially children,” reported the New York Times in 2018.  “Some worry that restricting carbs can lead to dangerously low blood sugar levels, a condition known as hypoglycemia, and potentially stunt a child’s growth. But a new study published in the journal Pediatrics (June 2018) suggests otherwise. It found that children and adults with Type 1 diabetes who followed a very low-carb, high-protein diet for an average of just over two years — combined with the diabetes drug insulin at smaller doses than typically required on a normal diet — had “exceptional” blood sugar control. They had low rates of major complications, and children who followed it for years did not show any signs of impaired growth. The study found that the participants’ average hemoglobin A1C fell to just 5.67 percent. An A1C under 5.7 is considered normal, and it is well below the threshold for diabetes, which is 6.5 percent.”

In the end, you have to listen to your body and your doctor. Factor in your lifestyle, research, and determine what works best for you. If you decide on a low-carb meal plan, check out our recipes at ForGoodMeasure.com and in the end … create something nourishing.