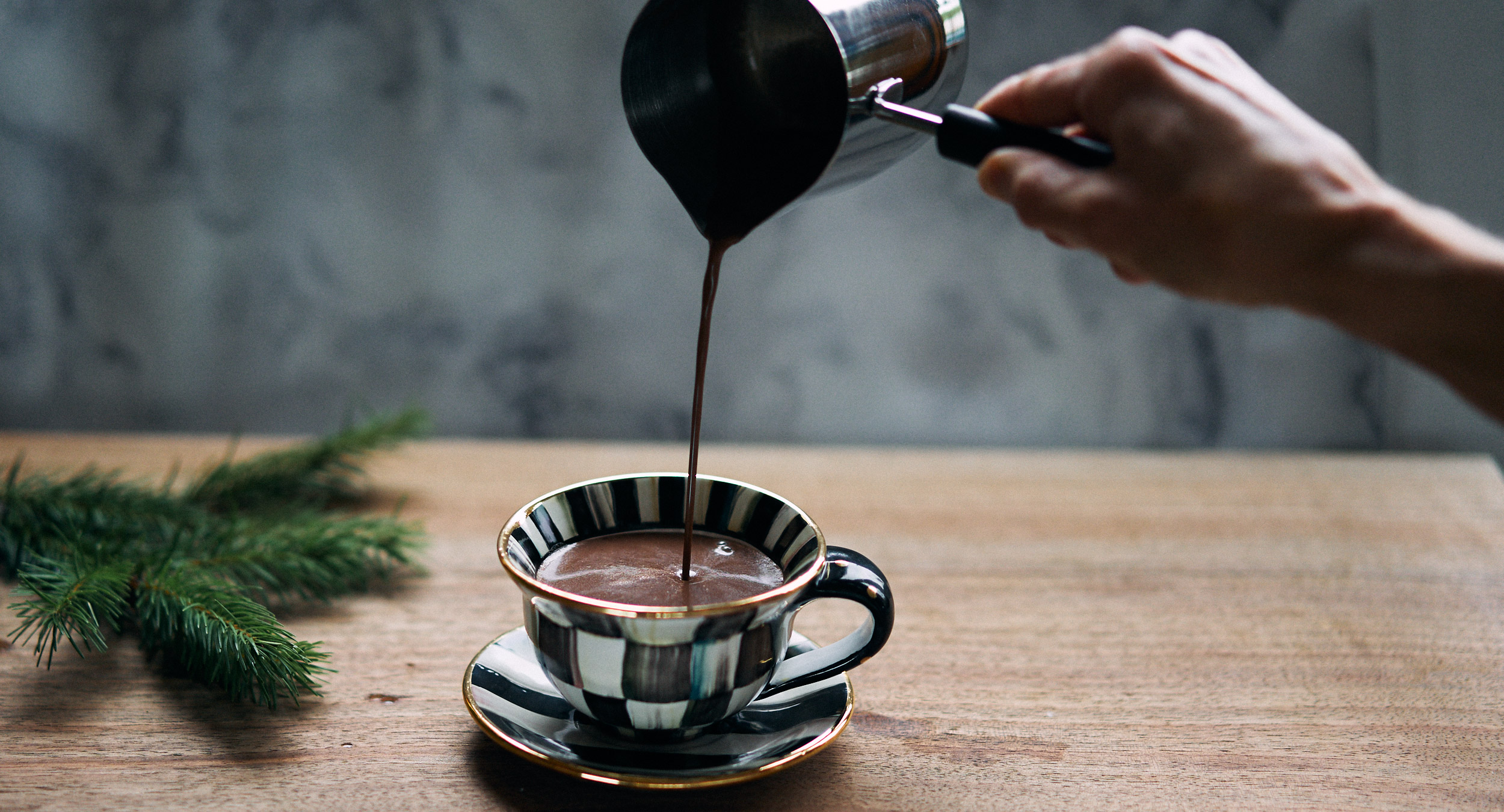 Navigating the Holidays with Diabetes

I grew up in the Midwest. I didn’t realize until much later, how different our lifestyle was from the rest of the country. We trick-or-treated in snowsuits, mosquito bites were a solid part of summer and Christmas was lifted straight from the movies. We carried over a pot of soup if a friend was feeling under the weather and never failed to offer a guest something to sip or snack upon. Water was a constant, sun a rarity, and life … slow and steady.

Before the internet, your frame of reference was much smaller. As Midwesterners, we knew the East coast had similar weather, but the residents were more polished. The South was where oranges arrived from every winter, and the West Coast…well, that was where dreams were made.

I guess you could say I’ve always been a dreamer.

I guess you could say I’ve always been a dreamer. I moved to California on Halloween Eve when Mia was three. We spent the first Thanksgiving poolside and Christmas strolling the beach. No snow, slush, cold or grey. I’ll admit, the splendor lasted a couple of years, until Mia started grade school and her own traditions began to form.

Since my childhood, Halloween marked the start of the holiday season. Thanksgiving provided the calm before the storm of Christmas and by January, we were ready to scrub away fanfare and start afresh. As Mia grew, I felt an innate desire to follow the traditions that had been handed down within my family for generations. I threw myself into decorating and entertaining in an attempt to recreate the festive spaces I knew as a young girl. While the light diminished outside our windows, the energy did not. The holidays, slowly year after year, became exhausting.

After Mia was diagnosed, I realized that first Halloween that many of the traditions we celebrated were no longer appropriate. They only served as a painful reminder of a childhood suddenly lost. I began to dread the approach of October. A time torn between the memories I had created with my family, and the new life we were struggling to navigate.

Traditions often represent the one constant we have from year to year, generation to generation.

We can all admit, life is one continual change and traditions often represent the one constant we have from year to year, generation to generation. In many ways, we live for those connections. For in a world of contrasts, they represent warmth.

As we embrace this year’s holiday season, find a moment to make a memory. One that will weave you with everyone who has come before, and the ones that will follow.  For in the dark stillness of a winter’s night, you can watch the light twinkle in your loved one’s eyes.